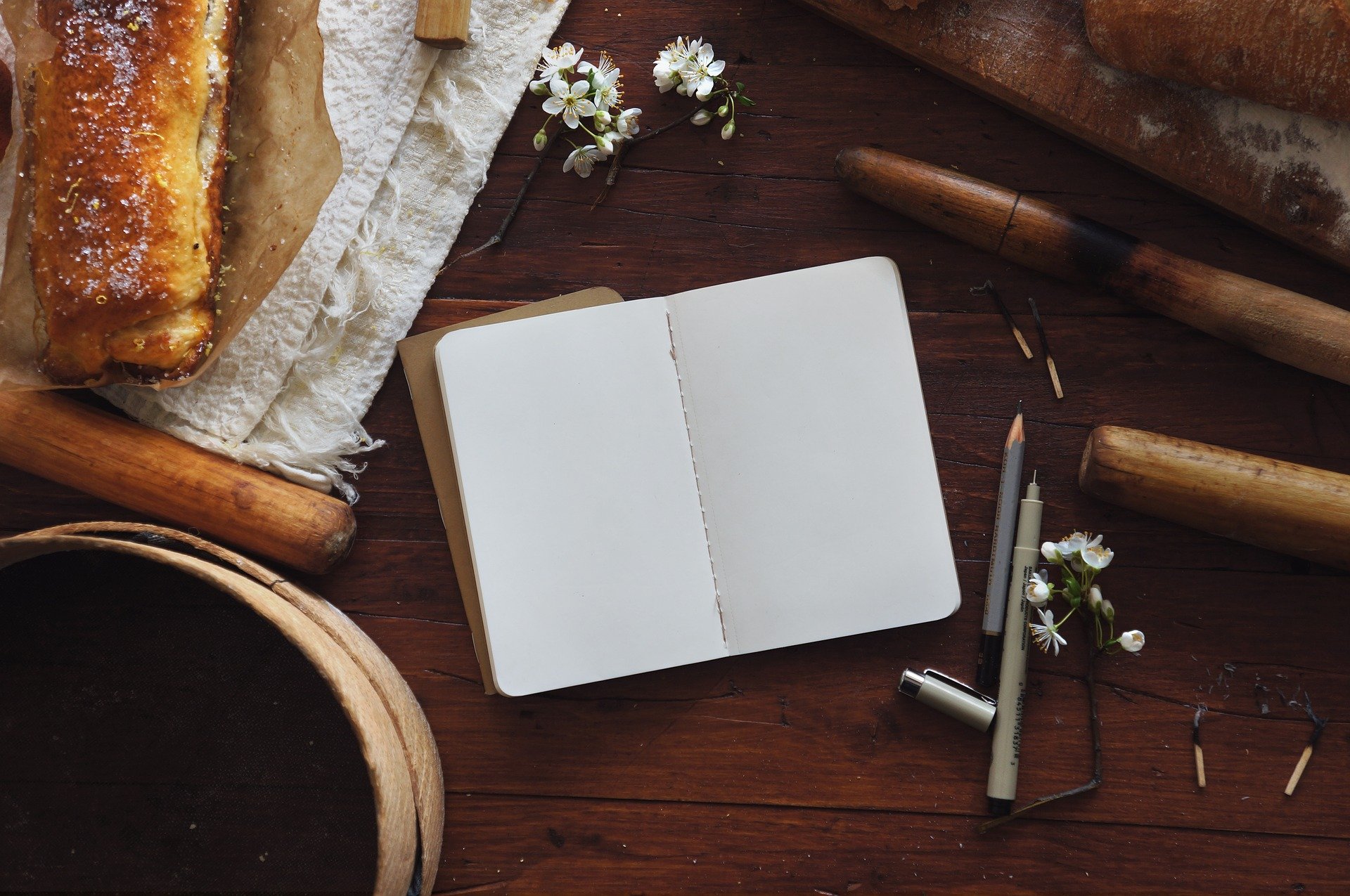 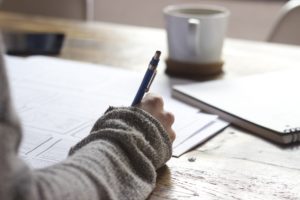 1. When did you decide to study English?

I decided to start to learn English when I traveled abroad alone for the first time. It was tough to communicate with local people because my English skill was quite poor. But I wanted to talk to them because I had been curious about other countries’ cultures. So, I wished I had spoken English fluently. That made me inspired to learn English.

2. What/Who made you decide to so?

As I mentioned in the answer of No.1, the enthusiasm to learn other countries’ culture inspired me to study English. I believe that communicating with people is the best way to learn them. So, language is essential to do that. Moreover, I like traveling abroad solo and talking to local people. I can enjoy having a conversation with them if I can speak English well because English is a universal language that people speak all over the world.

3. Do you think you’ve made the right decision? Yes or No? Why or Why not?

Yes, of course. It is because I have been able to make foreign friends. I can learn a lot of things from them such as their cultures and customs. I sometimes feel culture shock, but it allows me to know that Japanese culture is not necessarily right at any time. For example, Japanese people tend to avoid saying something directly, and it is recognized as good behavior. However, it is not good for some other countries. We need to mind that our culture is not always correct, and people have their own cultures differently.

4. Do you think English is difficult to learn?

No, I don’t think so. Of course, it is hard to remember lots of English words, but there are rules to construct sentences. I believe that I can improve my English quickly if I master those rules. Besides, I can learn it naturally when I talk with my foreign friends. It is an effective way to learn it because I can train my English without feeling stress.

5. What is your purpose for learning the language?

I have two purposes for learning English. Firstly, I want to get a new job where I can use English such as English teacher, Japanese teacher to foreigners or translator. I am interested in languages, so I want to work in such a genre of jobs. Secondly, I want to immigrate to other countries because I want to learn about other countries’ cultures and histories. So, I need to train my speaking and listening skills to communicate with local people. 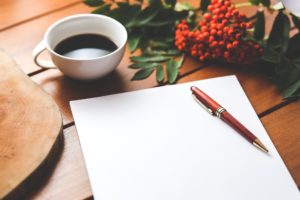 I prefer communicating with people in English to improve it. My online English teachers as well as my foreign friends help me do that. I take an online English lesson every night and do my writing homework as well. As regards my foreign friends, I regularly send messages or comments on Instagram. Moreover, I sometimes visit my former foreign housemates. I used to live in a share house in Tokyo, and there are many foreign residents. I left because I was going to the Philippines to study English. That place was a really good environment to learn English, but now, it is not the time to live there again because of the pandemic. The reason why communication in English is my favorite way to study English is that I can learn not only English but also other cultures. On top of that, I like teaching Japanese to foreigners. I can learn English and teach Japanese simultaneously when talking with foreign people. 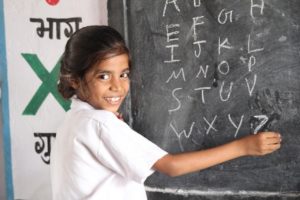 1. Do you think it is possible to have the whole world educated about the English language?

Yes, it is possible, I guess. Nowadays, most students are learning English all over the world. I assume it is because it is recognized as a public language. However, the way to learn it is different for each country or region. It depends on the country that which skill people focus on. Let’s say in Japan. We focus on reading or writing skills. So, many people cannot speak English fluently because they are not used to use it. On the other hand, most people can read English well. In my opinion, people should train speaking and listening first to communicate with others in English. Besides, when it comes to learning languages, the sooner the better.

2. Do you think English will forever remain the Universal Language of the World?

Yes, I believe so. As I mentioned earlier, English education has spread all over the globe. It is not realistic that another language replaces English as a Universal Language. That must get people confused and it will take a long time to spread over the world.

3. There is a proverb that says, “Learning another language is like becoming another person." Do you agree?

Yes, I totally agree with this because it actually happens to me. I try to avoid saying what I think directly when I use Japanese. I think there is a bunch of words and idioms which help do that in Japanese. So, I tend to become a kind of modest person at that time. On the other hand, I speak directly what I want to say when I use English without thinking. One of the reasons why is that I don’t have so many vocabularies, but also, I try to be a strong person who insists on his opinion clearly. I assume most people who speak English have that character though it depends on the person. So, I often switch my personality depending on the language I speak. 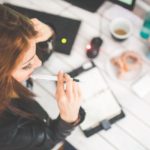 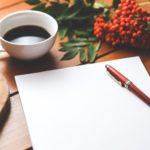 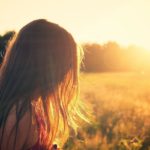 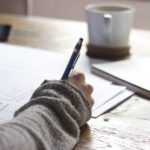 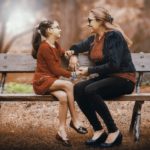 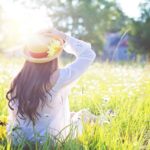 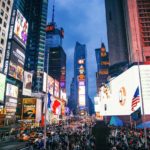 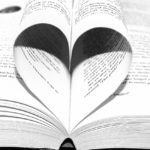 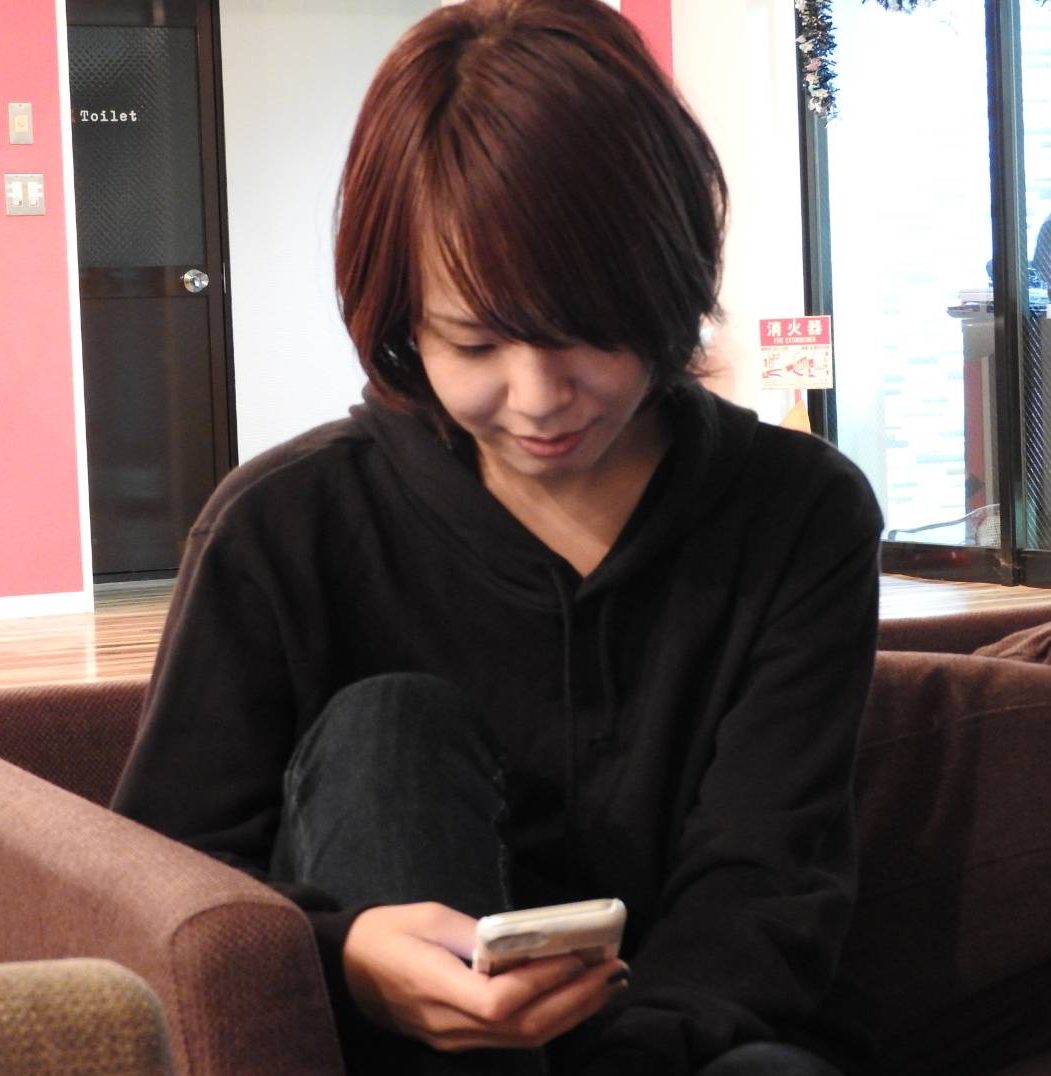 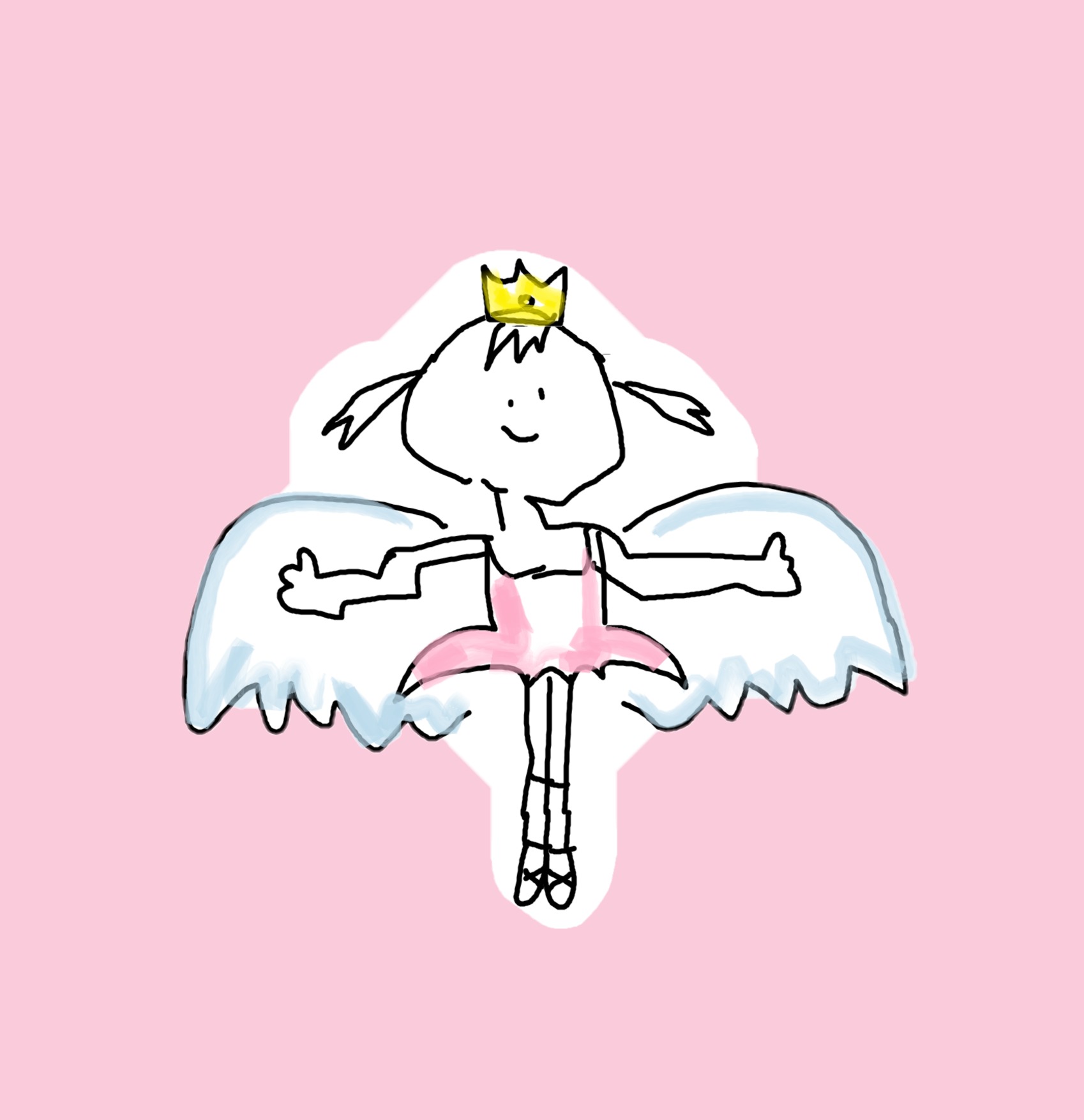